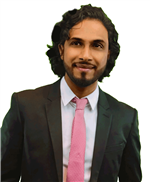 While it is typical for administrators to want to hit the ground running, Edward
said he would prefer to take a different approach.

“My first step will be listening. I want to hear from as many people as possible,
especially students,” he said. “I respect the existing community and want to
understand the core values of the people in this building and not just walk in and
lead them in a completely different direction.”


For Edward, his motivation to lead in the right direction is tied to the
achievements of his most important stakeholders: the students.


“I’m driven by student success,” he said. “When students feel, not only
academically confident, but confident about who they are as individuals, it is a
beautiful thing.”


He also maintained that an important part of his role, and one that he cherishes,
is supporting the development of the students in their formative middle school
years.


“For me being a part of that and being able to see the developmental growth and
maturity that is happening, it is something that I look forward to,” he said.
Like all students and educators, Farragut Middle School students, staff and
faculty faced challenges during the pandemic. But Edward said he was optimistic
about the future.
“There is a little bit of repair and healing that needs to be done for everyone who
has worked through the pandemic,” he said. “But I am confident we will find the

way forward as a school to be successful.”
Edward said his best moments so far took place on the very first day of school.
“There was a level of joy that came over me that was so therapeutic,” he said. “It
was something that I didn’t realize I was missing until they came back, and I
looked into the classroom doors, and it was like this whole new feeling.” 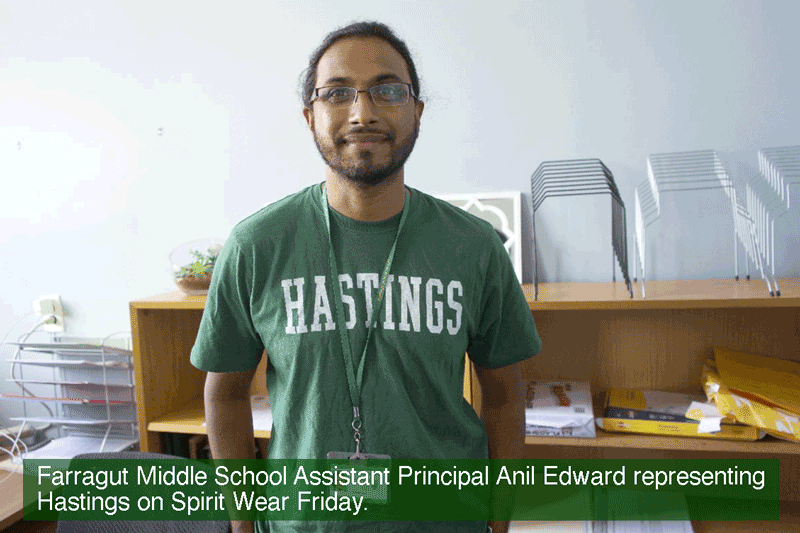