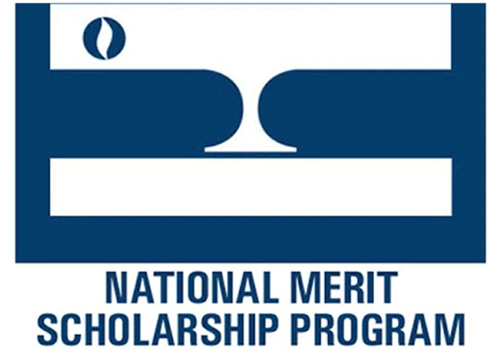 Approximately 1.5 million high school students enter the competition by taking the Preliminary SAT/National Merit Scholarship Qualifying Test, which serves as the initial screen of program entrants. All 16,000 semifinalists, representing less than 1% of high school seniors nationwide, have an opportunity to continue in the competition for some 7,500 National Merit Scholarships worth nearly $30 million.

“It definitely feels like an accomplishment to be recognized for something,” said Linder.

“If there’s an opportunity for something that I can do that takes a reasonable amount of effort, and it's substantial, then I am going to do it,” said Arditi.

Some of the students may not have grasped the full importance of the competition when they took the test but they are prepared to complete the process to the best of their ability.

“I didn’t even realize it was a big deal at the time,” said Ward. “But now is the time when I have to make something happen.”

To become a finalist, students must have an outstanding academic record throughout high school, be endorsed and recommended by a high school official, earn standardized testing scores that confirm the student’s earlier performance on the qualifying test, and submit a detailed scholarship application and essay.

“Now is the part where I have to represent myself and put in the effort and do something where I can say that I achieved it rather than just got a high score,” said Arditi.

“There’s a little bit of extra work but there’s a good reason to do it,” added Linder.

Said Ward: “It is a little more work, but the benefit outweighs the cost.”

“Of course, we have all these essays to write for college and stuff,” added Linder. “I don’t exactly know what I’m going to write about yet.”

Looking to the future, all the three students said they were still in the decision-making process with regard to college and career.

Arditi said he was leaning toward math-based sciences and computer sciences, while Linder expressed interest in engineering. Ward said he did not have any specific plans yet.