Hillside Students Get Caught Up On Current Events 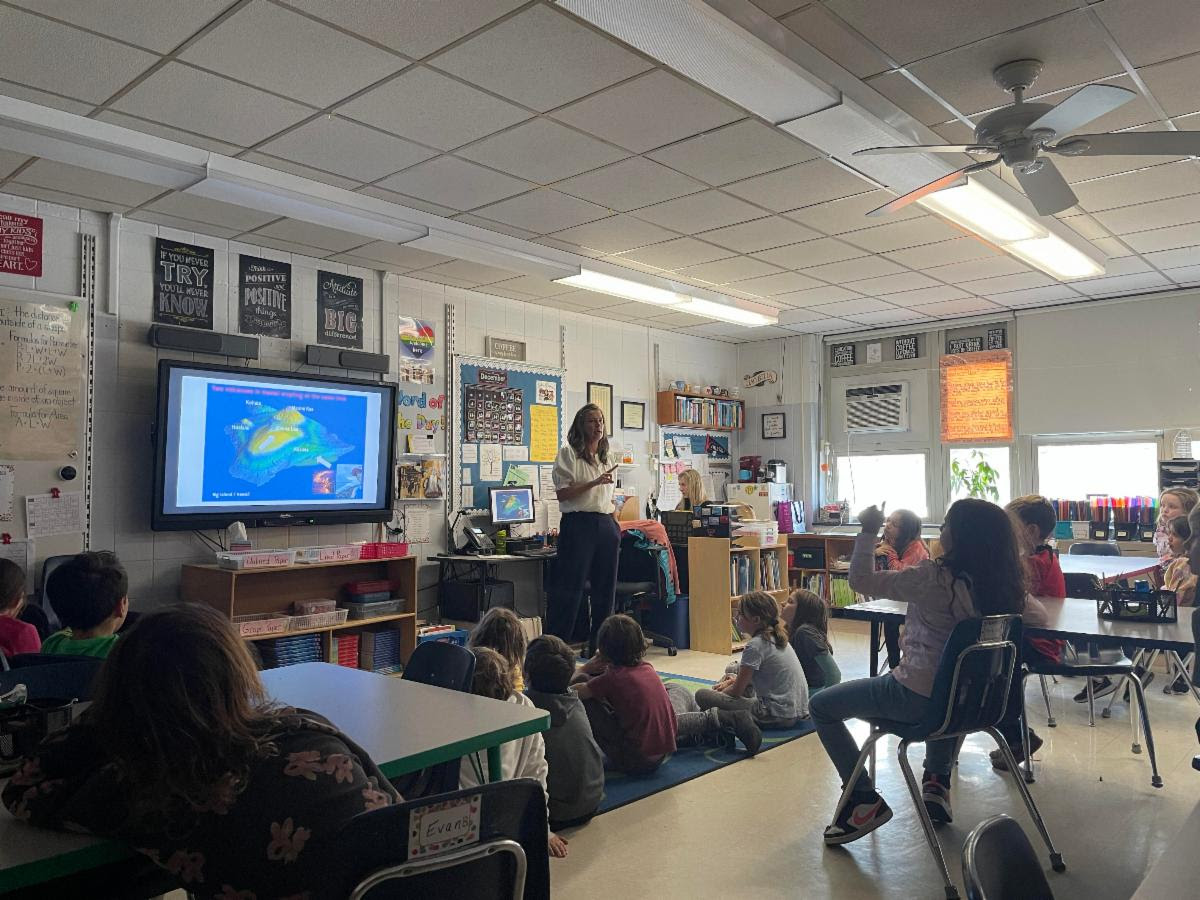 Claudia Heitler, mother of one Hillside student and one Hastings alumnus, has visited Hillside Elementary School to update students on current events for more than 12 years.

Heitler’s program, spanning through the school year and across Hastings' elementary grades, helps students unpack conflicting beliefs, approach issues in a more reasoned way, and engage in conversation about things that matter in their lives and in the world.

On Monday, December 12, Heitler took her lesson to Suzanne Vaccaro’s fourth grade class, where children patiently awaited her arrival, sitting enthusiastically on the mat in front of the classroom’s widescreen projector.

Hastings’ Communications Consultant Jackie Saviano came to sit in on the lesson.

“I'm here to get up to speed on my current events with you,” Saviano said to the class.

“Oh, we love it, and you will, too,” one student replied.

The day’s lesson picked up where it left off, with the end of the U.S. Senate race, and Georgia's runoff election, which captured national attention.

Next up, students learned about Jaylen Smith, who, not even a year ago, was learning the power of the youth vote as a student government leader at his high school in Arkansas. Now, the pioneering teenager is about to put his knowledge to practice as the youngest elected Black mayor in the U.S.

“How old do you have to be to run for mayor?” one student asked.

Then came a remarkable update on The Square Kilometre Array (SKA) project, an international effort to build the world’s largest radio telescope. The scale of the SKA represents a huge leap forward in both Engineering and Research & Development. 100 organizations across 20 countries are participating in the design and development of the SKA.

Oohs and aahs filled the classroom. 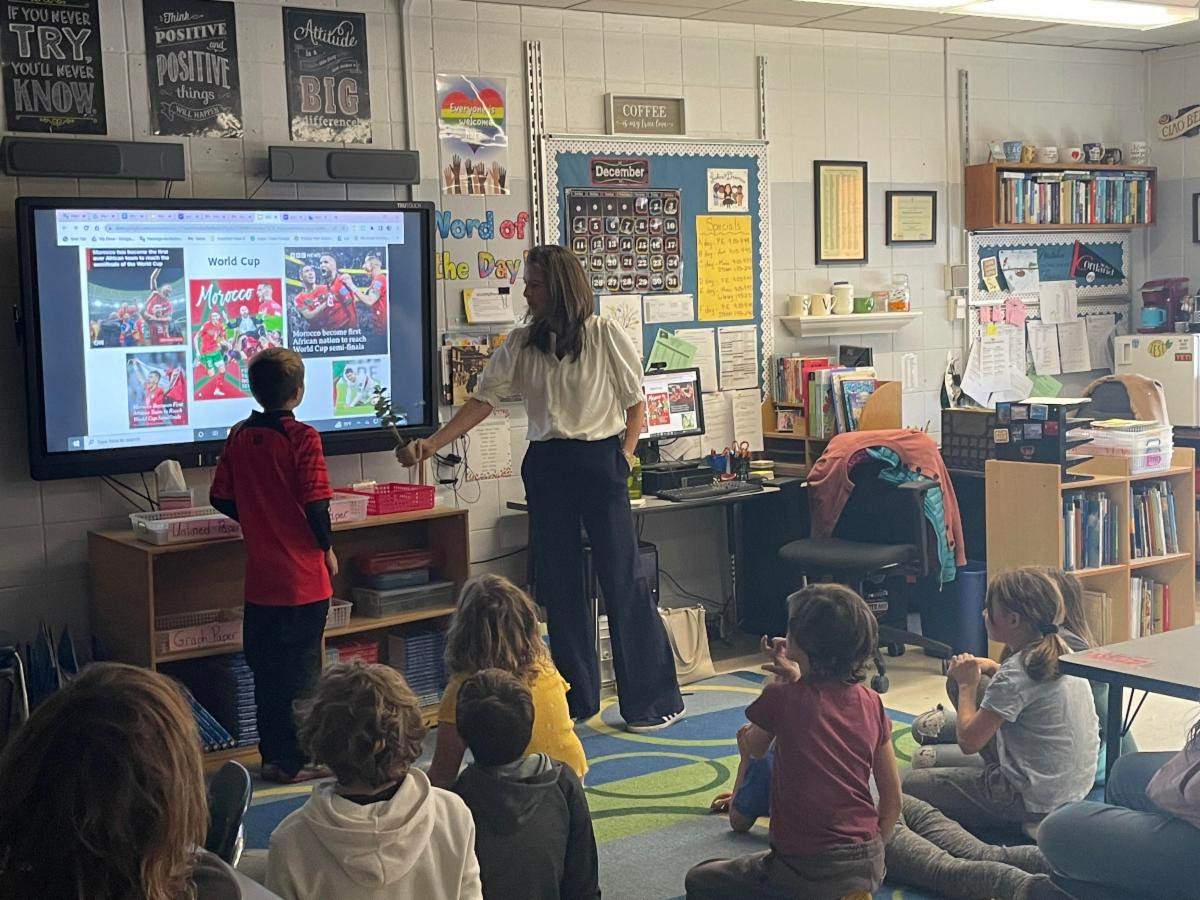 The rest of the lesson included a range of news from all over the world including the Kīlauea Volcano erupting in Hawaii and the French Bakers Confederation celebrating the baguette, which has recently been added to UNESCO’s list of intangible cultural traditions to be permanently safeguarded.

“Get a loaf of that!” Heitler joked. Everyone in the class chuckled.

Finally, one student, Kasper, stood up in front of the class to give his take on the World Cup.